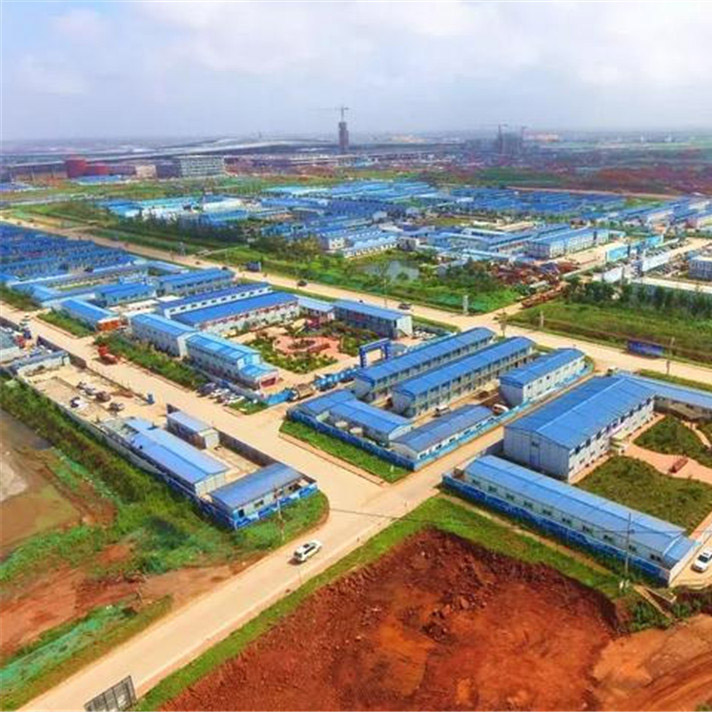 Lida Group can offer you a one-stop service solution for the labor camp or army camp.

Send email to us

Lida Group can offer you a one-stop service solution for the labor camp or army camp.

Lida labour camp is designed to deliver the most appropriate and economical solution in terms of prefabricated house buildings, container house building or both of production system in line, which need to take the time, cost, site location, client requirements, and government regulations into consideration.

Lida Camp House is made of light steel as structure and sandwich panels for wall and roof. Insulation of sandwich panel can be polystyrene, polyurethane, rock wool and fiber glass, which is determined by the demand and environment requirements.

Lida group has obtained ISO9001, CE (EN1090) certification, and has passed the factory audit of BV, SGS and TUV and other international authorities.  Lida group is the designated supplier of the UN peacekeeping force camp, and the strategic cooperation supplier of large domestic and foreign contracting companies such as China Construction, China Railway, China Communications, etc.  Up to now, Lida projects have been spread over 142 countries and regions.